Tia Brazda's sophomore full-length Daydream sees her moving in bold new directions, with influences of soul, bossa nova and pop mixed in with her "technicolor swing" to make a sound that is all her own.

The album finds Brazda’s irresistible voice cradled in a rich and varied atmosphere of strings, horns, and backing vocals, all in service of her positive outlook on various states of romance. She moves effortlessly from the bossa nova of the title track, to the pure jazz balladry of “Irreplaceable,” to the tango-infused French chanson of “Un amour bohème” – with the songs sounding as strong as if they’ve been around forever. Brazda strides confidently on a brave new musical path as well, with her most pop-oriented recordings to date: among them, the soulful “Right On Time,” the big, brassy chorus (and synthesizer solo!) of “Moondust Baby,” and the optimistic, can’t-miss, enthusiasm of the pure-pop “Brand New Day” – a song that would sound entirely at home as Michael Bublé’s next single. The album also features a “who’s-who” of JUNO-nominated players, including Larnell Lewis of Snarky Puppy on drums, Shirantha Beddage on saxophone, William Sperandei on trumpet, Adrean Farrugia on piano, William Carn on trombone, and Marc Rogers on bass. The funky track “Livin’ Easy” also features a songwriting collaboration and genre-bending piano solo by Marc Pelli of Billboard #1 group, MAGIC!, whose song “Rude” continues to be a global phenomenon.

The breezy bossa nova of the title track lives up to its title, with the music perfectly matching the sentiment of a sweet, languid daydream about someone attractive but unattainable, who walks by each day. The gently lilting acoustic guitar meets sweet strings and a mellow saxophone for a "Girl From Ipanema"-style charmer with a summer, day-at-the-beach vibe.

"This really is a dynamite album."
- CBC Radio (Fresh Air)" 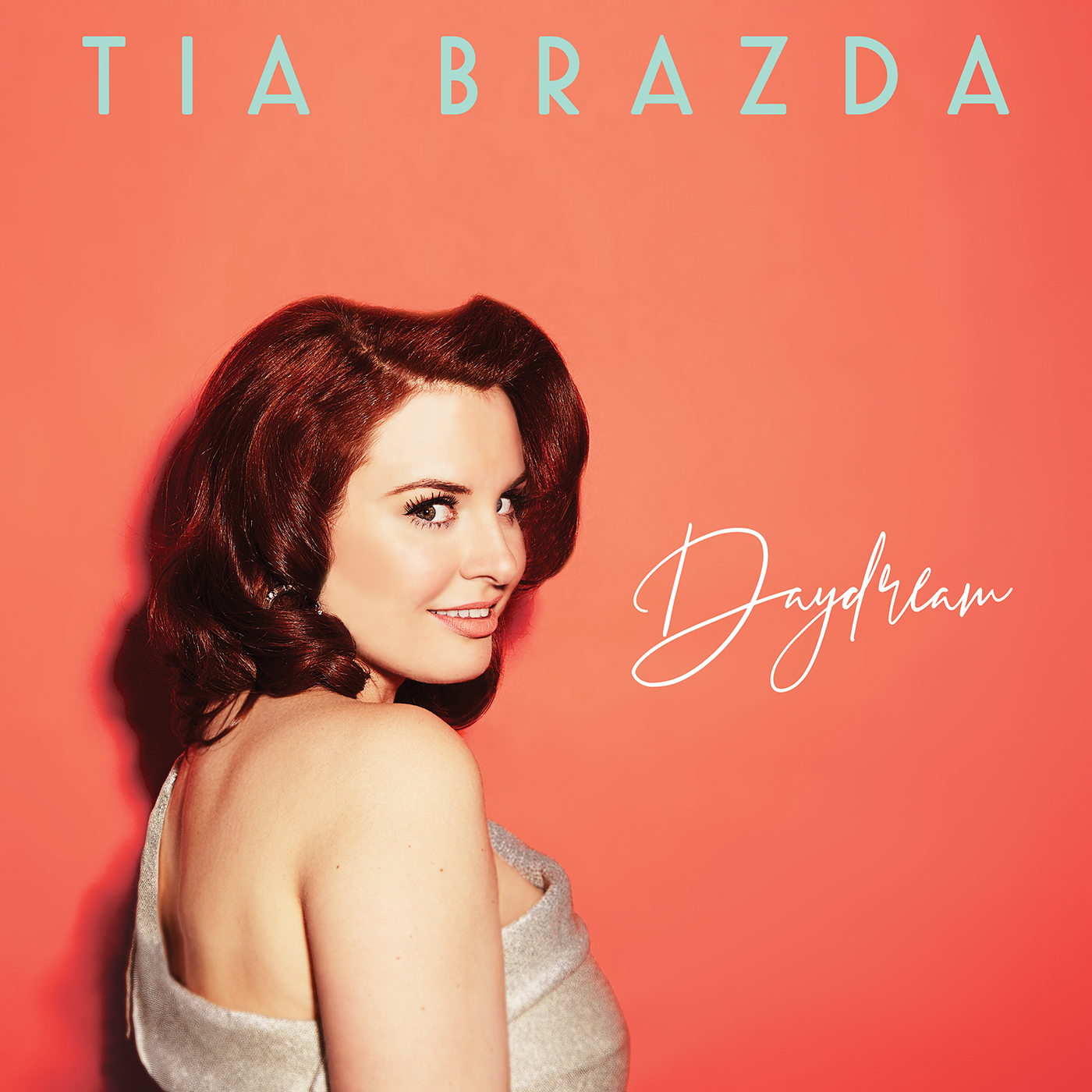